What is a Private Corporation?

One of the biggest distinguishing factors between various corporations, and companies more broadly, is whether or not they are publicly traded. A company that is not publicly traded is private, whether or not it is incorporated. This could be a private corporation, LLC, partnership, etc. When a private corporation “goes public,” this is through an initial public offering (IPO) or Direct Listing, enabling the public to buy shares of the company.

In the sections below, we’ll break down what is a private corporation from all angles.

For start-ups, companies are private by default. When forming a corporation, the company must file articles of incorporation (or organization) and designate the companies’ shares to one or more private owners.

As the business grows, its owners may make the decision to go public, opening up the company to any prospective shareholders who want to buy partial ownership. Benefits include:

Since going public distributes ownership to new shareholders, the amount of control the original owners hold over the company can be limited by new owners’ influence. Keeping a company private is one of the only ways to guarantee complete control stays with the original owners of the company. In addition, preparing for an IPO is expensive and can take a long time.

To avoid these burdens, companies may elect to remain private indefinitely.

As mentioned above, another distinction between companies is whether they are incorporated or not. “Incorporated” companies are corporations, as the name suggests. Corporations carry far stricter formal requirements than unincorporated companies. Their articles of incorporation must name directors and officers and detail the bylaws by which the company will schedule meetings—all of which needs to be documented. These restrictions generally apply to all corporations, private or public.

The two main corporate structures that most corps fall into are:

In addition, other niche business ownerships include:

Whether your corporation plans to be private or public, it will begin as a C corp by default—unless it qualifies for S, B, or other status. These corps can be public or private, and will be private until they go public, if they do. The exception is closed corps, which are a private enterprise by definition.

Corporations aren’t the only kinds of business structures available to you. There are also unincorporated structures to consider, especially for a small- to medium-sized business, including:

There is also room to mix and match features of these structures with the corporate ones, which we’ll address below. For example, you could have an LLC taxed as a C corporation. Plus, you can also generally convert a business into a corporation, although limitations apply depending on local laws. Typically, “going public” involves conversion into a corporation first (or LLP).

Taken colloquially, a private enterprise can refer to any non-publicly traded business. Taken formally, a private company is also referred to as a closely held corporation.

A closed corporation is owned by a small group of shareholders. Its shares are not made publicly available, and in some cases, shares are actually banned from public trading. Much of the formal structure in place for corporations is meant to accommodate the hundreds upon thousands of potential shareholders, all of whom have a say proportionate to their holdings.

With a closed corp, these restrictions are thus not necessary.

Tax obligations and liabilities for closed corps are the same as those for other corporations. As a default, they are taxed like a C corp, meaning that a “double” tax occurs. But a close corp may also qualify as an S corp, which enables profits to “pass through” to owners’ personal taxes.

Power Your Private Corporation with Ramp

One of the most important ways to power your business, whether a private corp or any other structure, is with the right corporate card. With the Ramp card, you can spend on your own schedule, gain visibility into your finances with automated spend management and real-time visibility, and save 1.5% cash back on every purchase made.

Ramp is here to power your business, no matter what structure you choose. 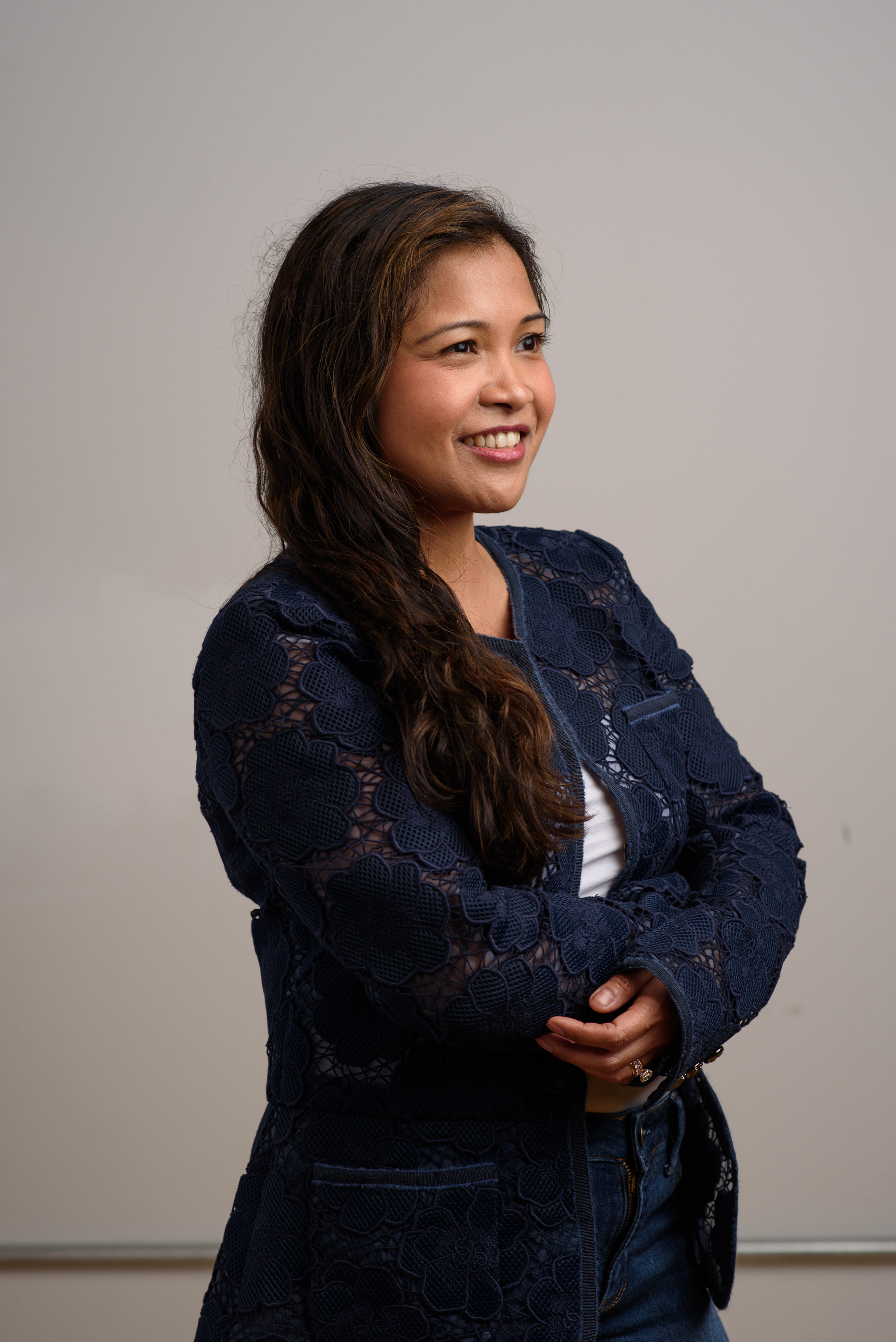 How we helped Eight Sleep automate their accounting and cut down time spent on weekly burn rate reports. 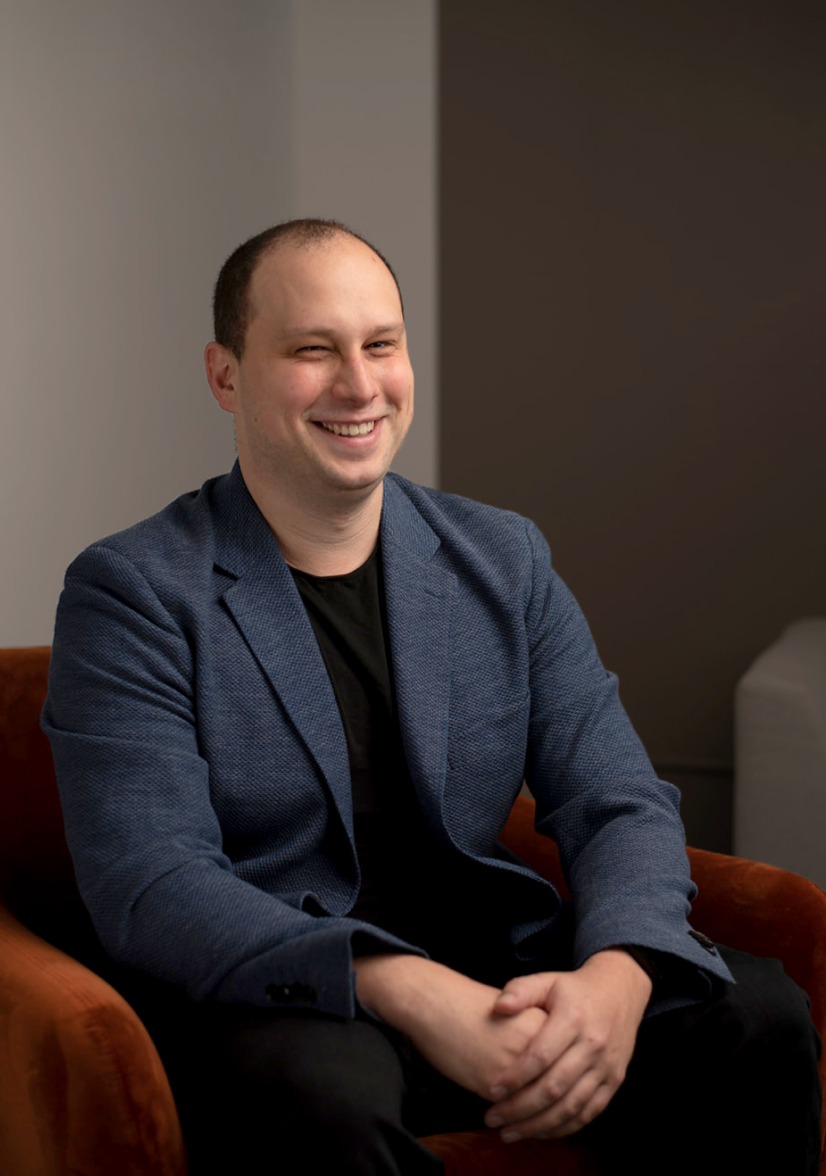 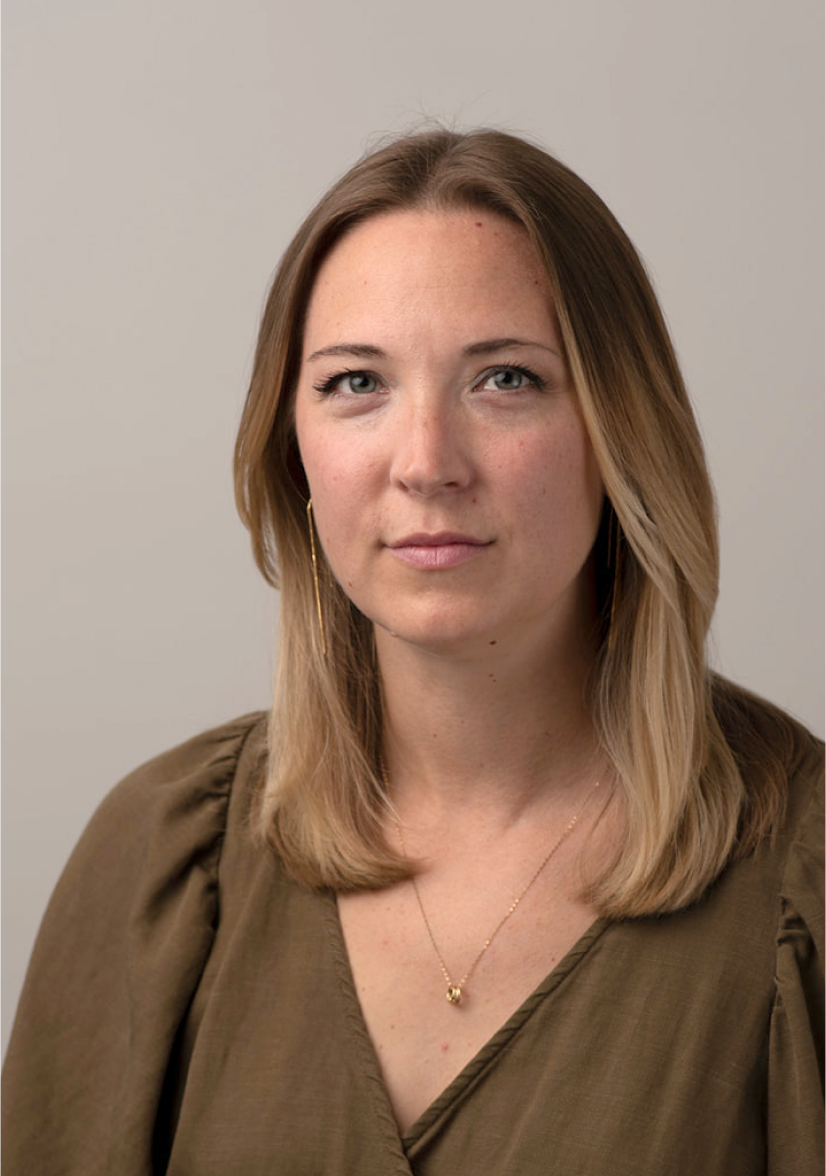 How we help Red Antler streamline their spend management.

Review requests, pre-approve expenses, and issue general expense cards in a few clicks – or directly in Slack. Delegate approvals and empower your team leads to spend on the things they need and control their team’s expenses.
Learn More

Unlimited virtual and physical cards with built-in spend limits, instantly available for everyone in your team. Define spend rules and let your smart cards enforce your policies automatically. No more surprises or under-the-radar spending.
Learn More

Stop waiting on monthly statements or manual spreadsheets. Find, browse, and download real-time transactions from any employee, department, or merchant – on any device.
Learn More

Ramp analyses every transaction and identifies hundreds of actionable ways your company can cut expenses and alerts your team via email, SMS, or Slack. It’s like having a second finance team, laser-focused on cutting costs.
Learn More

Ramp makes it easy to reimburse your employees for any incidental out-of-pocket expenses. Review, approve, and pay employees back for anything that didn’t make it onto a card with the rest of your Ramp transactions.
Learn More
Oops! Something went wrong while submitting the form.

© 2021 Ramp Business Corporation. “Ramp,” "Ramp Financial" and the Ramp logo are trademarks of the company.
The Ramp Visa® Commercial Card is issued by Sutton Bank, Member FDIC. Terms and conditions apply.
Please visit our Terms of Service for more details.