What they don't tell you about acquisitions 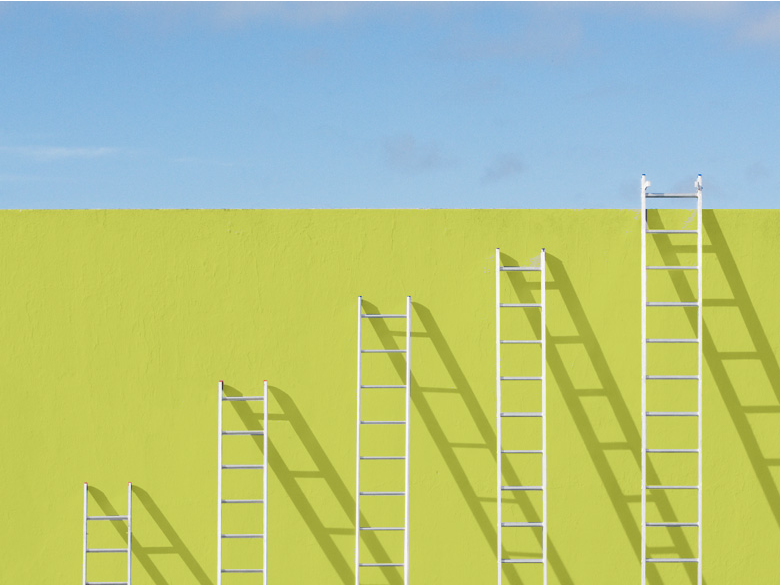 Thank you! Your submission has been received!
Summary

In this session you will learn from industry leaders on what it’s really like to be acquired.

You’ll hear from:
‍
- Waseem Daher, CEO & co-founder of Pilot.com, the bookkeeping, tax, and CFO service provider for high-growth technology startups, who has two previous successful exits: his first company, Ksplice, was acquired by Oracle in 2011 and his second, Zulip, was acquired by Dropbox in 2014.

- Immad Akhund, CEO & founder of Mercury - Banking for Startups, engineered in Silicon Valley for tech companies, who previously founded HeyZap and sold it for $45 million in 2016.
‍
- Colin Kennedy, Ramp’s Chief Business Officer, was previously Chief Operating & Commercial Officer at Clarity money, where he led all partnerships, including the $100 million acquisition by Goldman Sachs. 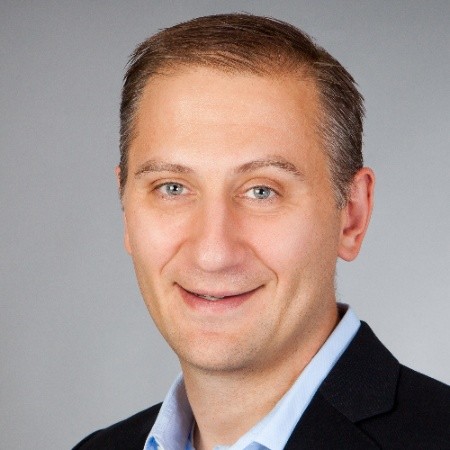 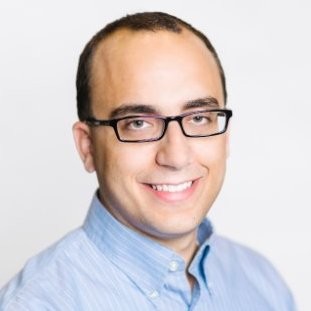 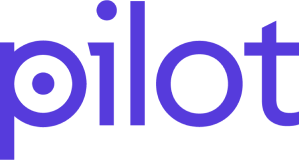 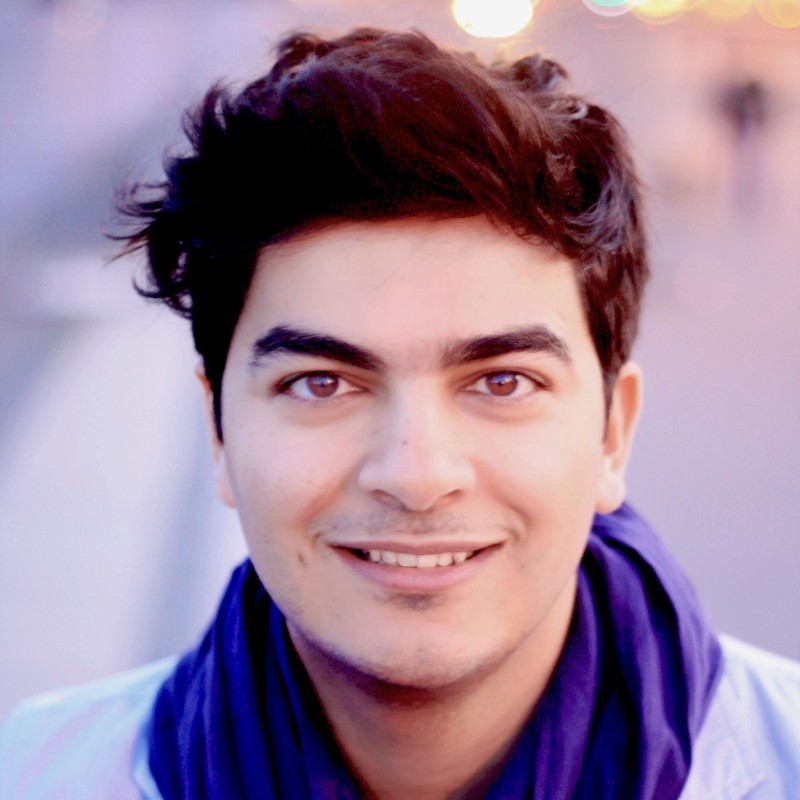 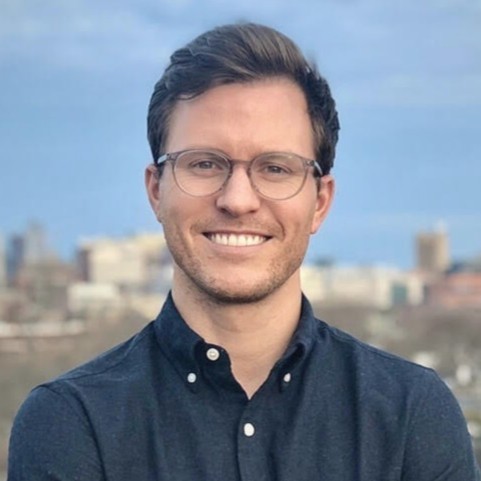 How UpEquity streamlined its finance stack with Ramp 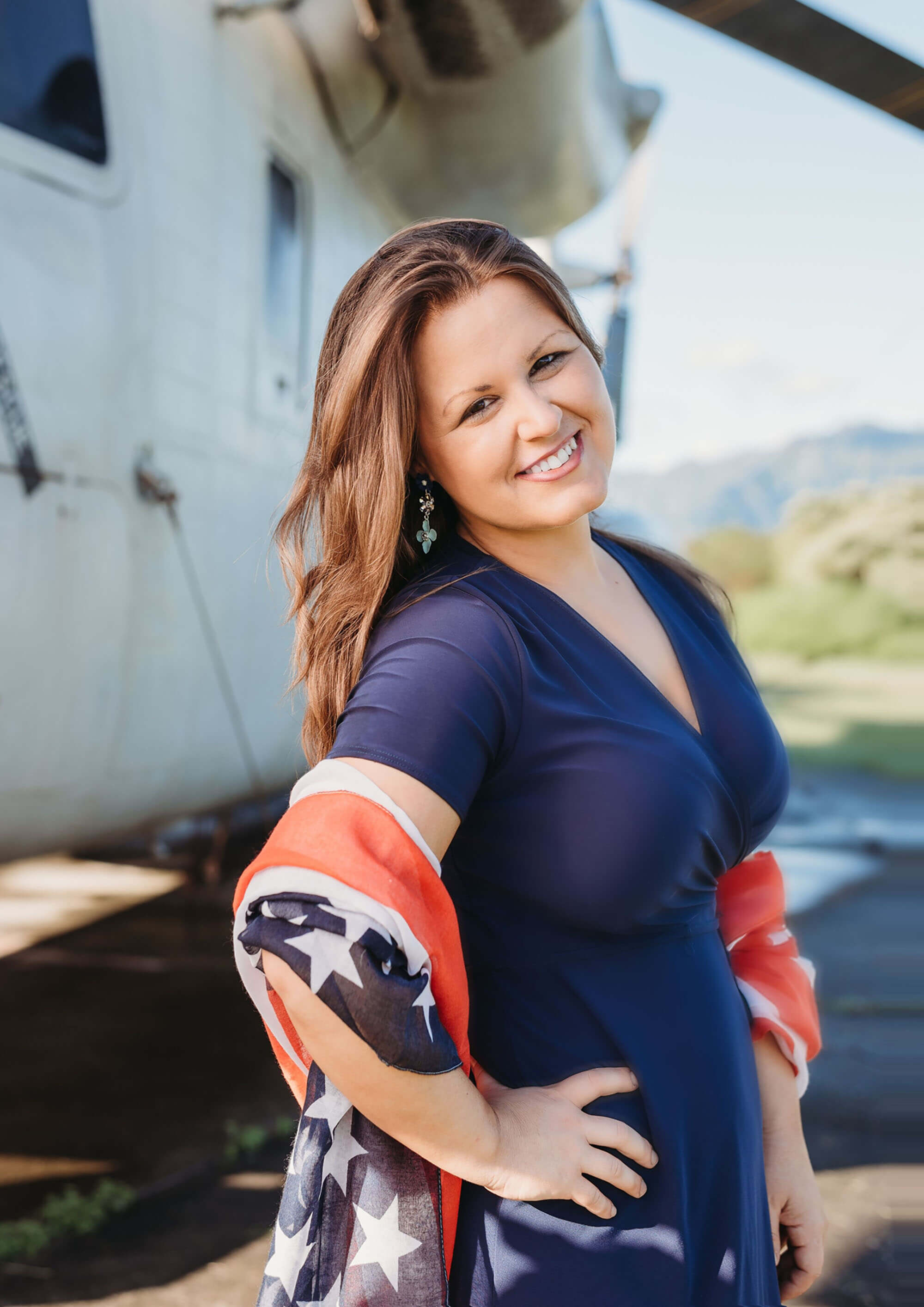 How Squared Away uses Ramp to find savings automatically 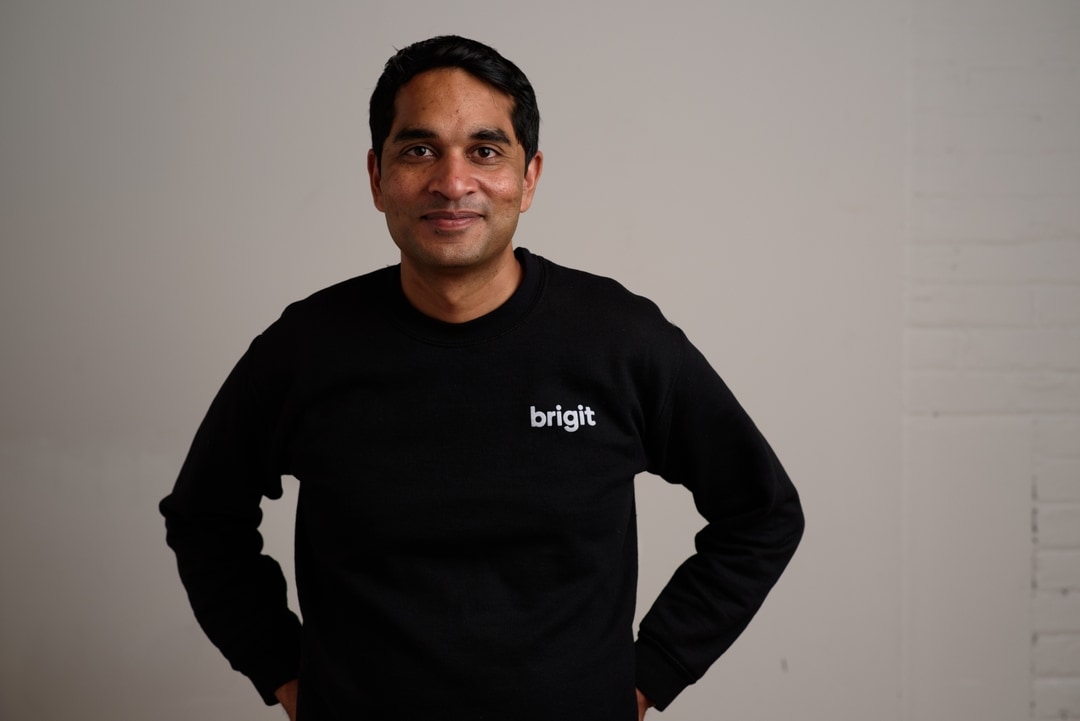 Why Brigit partnered with a customer-centric corporate card solution 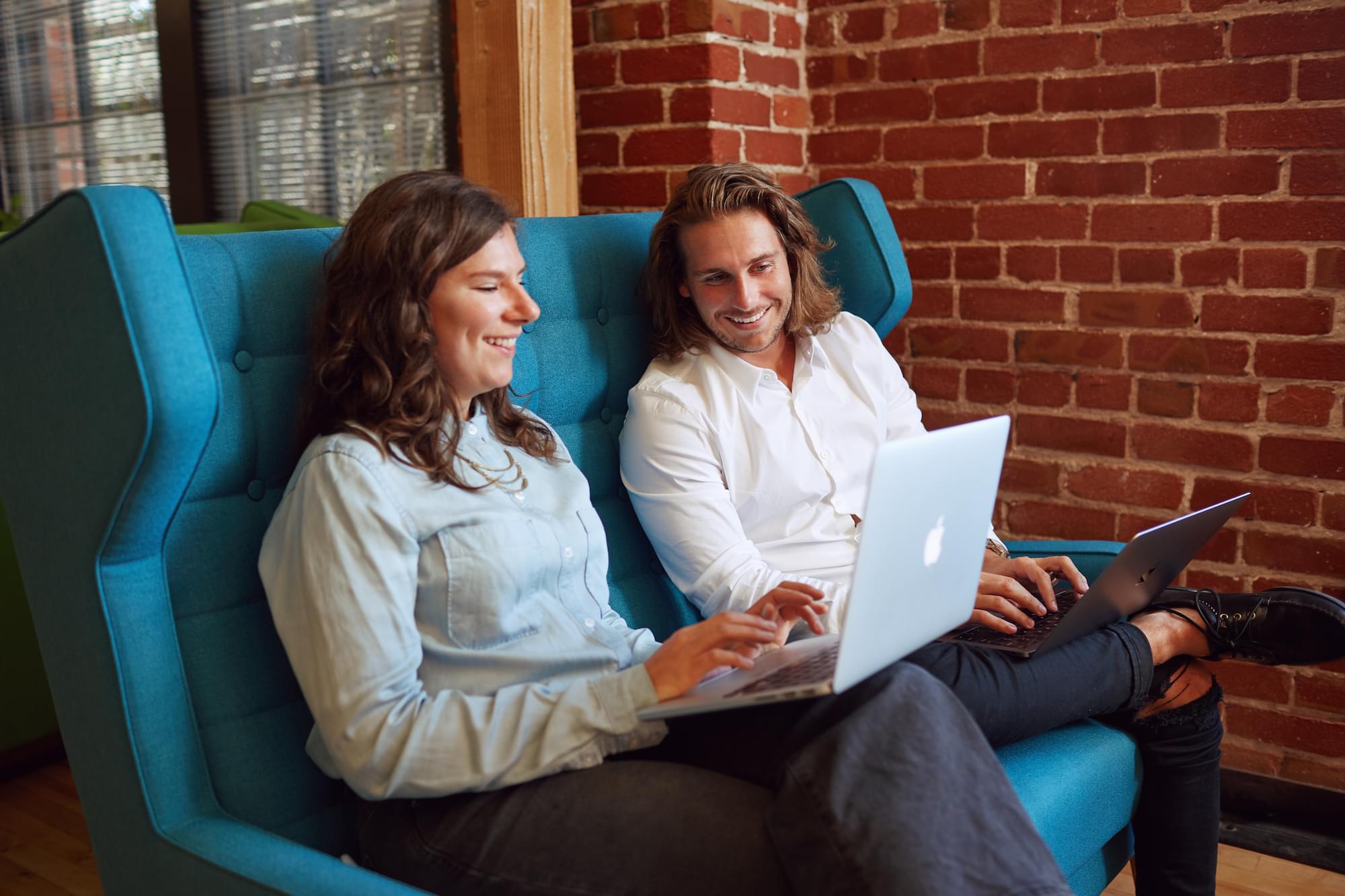 How Mode tracks spend in real-time 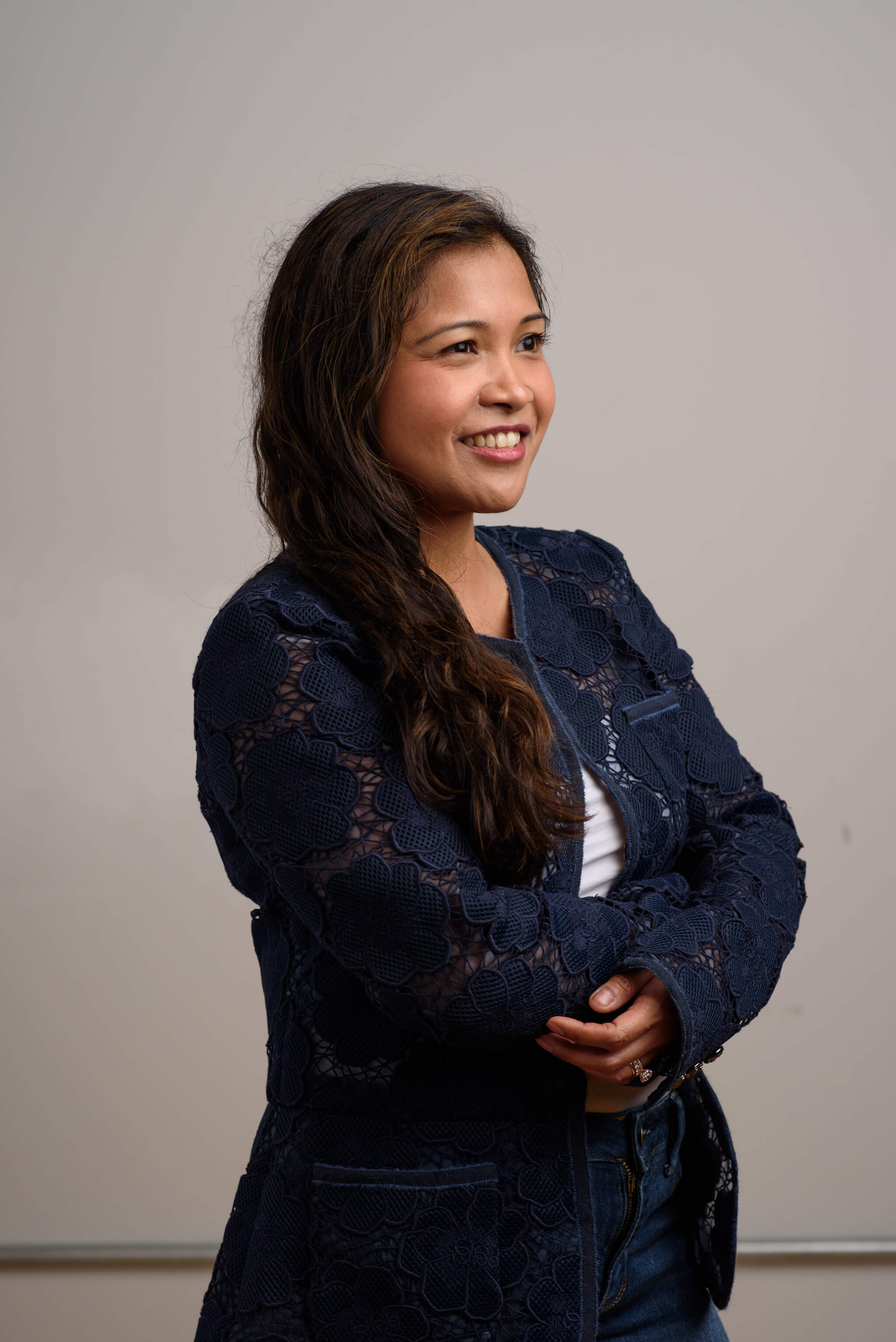 How Eight Sleep took back control of their SaaS subscriptions 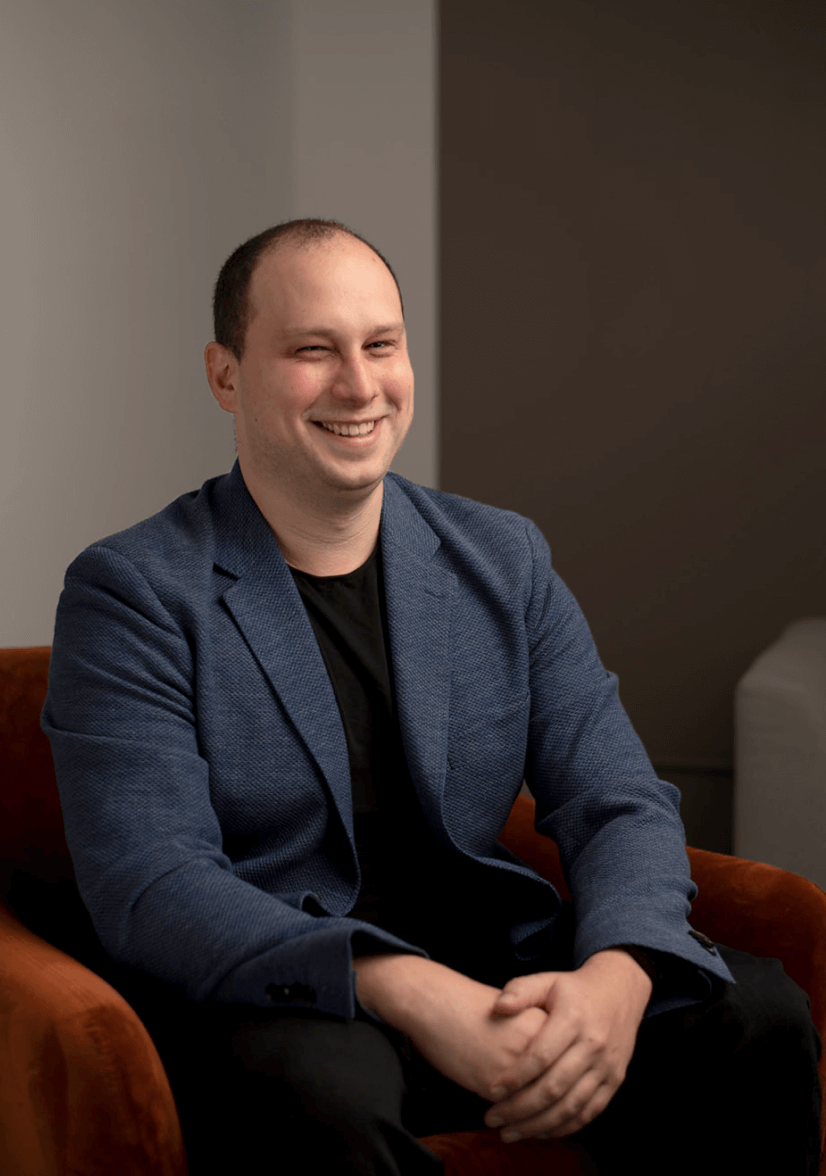 Unlimited virtual and physical cards with built-in spend limits, instantly available for everyone in your team. Define spend rules and let your smart cards enforce your policies automatically. No more surprises or under-the-radar spending.
Advanced Cards

Ramp analyzes every transaction and finds hundreds of ways your company can cut expenses. It’s like having a second finance team, laser-focused on cutting costs.
Learn more

Ramp makes it easy to reimburse your employees for all their spend that's not on a card. Set up review & approval flows within Ramp, and see your reimbursements on your dashboard, alongside all your other transactions.
Learn more
Oops! Something went wrong while submitting the form.

© 2022 Ramp Business Corporation. “Ramp,” "Ramp Financial" and the Ramp logo are trademarks of the company.
The Ramp Visa Commercial Card and the Ramp Visa Corporate Card are issued by Sutton Bank and Celtic Bank (Members FDIC), respectively.
Please visit our Terms of Service for more details.