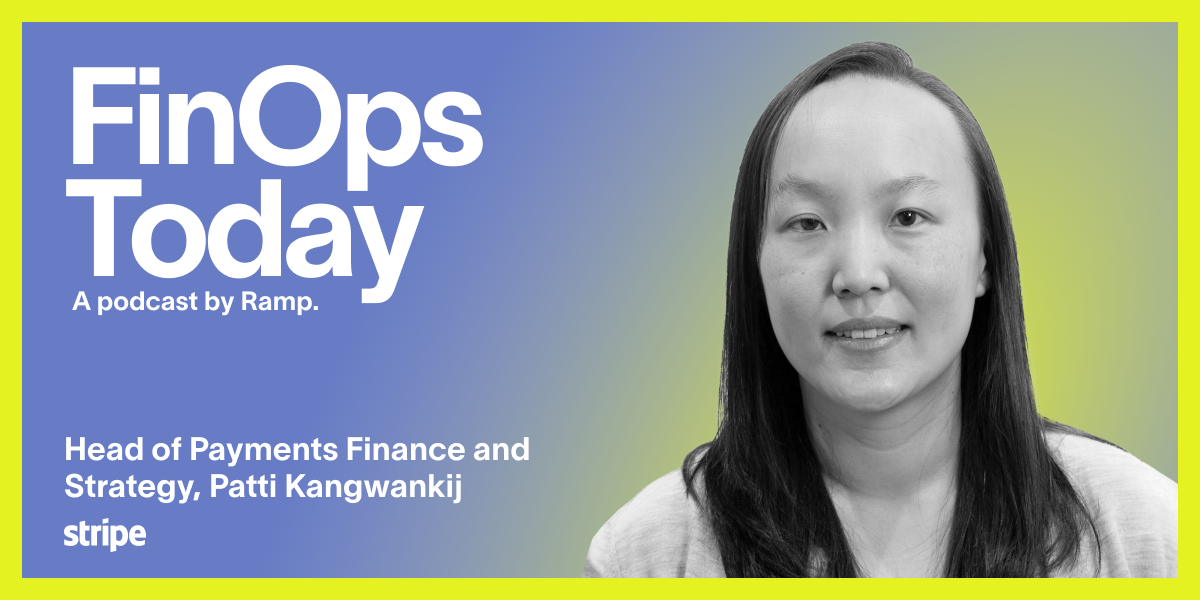 Moving from investment banking to a fast-growing SaaS business means encountering a host of changes, both in your work environment and the tasks themselves. For Patti Kangwankij, Head of Payments Finance and Strategy at Stripe, this move meant quickly adapting to a new operational cadence, among other adjustments.

Patti had to quickly get up to speed on new technology, new processes, and new priorities. Despite facing a steep learning curve, Patti learned how to balance making strategic long term bets with quick execution at a high-velocity SaaS business.

We’ve condensed some of the major themes from our recent conversation with Patti on the FinOps Today podcast and summarized them below. But to get a full picture of Patti’s story at Stripe, be sure to check out episode 7, available on all major podcast streaming platforms. Here’s some of what you’ll hear about in this episode:

How a focus on hiring leaders can benefit your team

“I think hiring leaders early is important. I think I probably was a little late to that as well, but you're always looking for the person who's comfortable in three years with much more complexity, much more scale and all that. And for each one of your functions and areas, you kind of have to think about which ones are the most important and where you should be hiring ahead. And I love the person who knows how to build it from the ground up and the person who knows what it's like in three years. But it's actually, for me, more important that a person knows what it should be in a few years and has the right north star.”

How her team engages in long-term planning

“...even last year we spent more time doing long-term planning than we did short term planning. And I'm not sure that this is the right thing, but as we think about where headcount allocation goes, there's a way where teams ask for it and say, "I'm going to build X, Y and Z this year." The question is, are they building the things that will lead to the best kind of four year outcomes?

And we tried to take a step back and do that last year—long range planning. We actually had an offsite where we asked, what do we look like in 2030? What are the trends? And we spent a fair bit of time on this. And it was a hard exercise because who knows what's going to happen in 2030? But it was very helpful for us to understand…”

“I have been in this role for six months now, and I've more than doubled the team. So the team, when I joined, was probably six people, and now we're nearing 15. And so this whole time I've been here, it’s always me recruiting different people. And so I think I spent probably 30% of my time over the first few months kind of trying to build out the team and functions. And I had this comparable team when I was at JPMorgan and that was 10 times the size that we have here. So we’re pretty scrappy.”

The full transcript is available here.

Patti Kangwankij is the Head of Payments Finance and Strategy for Stripe. She has been in a number of other roles at Stripe including managing Corporate Finance, Pricing, Corporate Development and Strategy, and other Finance and Strategy areas. Prior to Stripe, she held multiple roles at JPMorgan Chase over 14 years, including 10 as an investment banker in Mergers, Acquisitions and Technology, Media and Telecommunications groups, and more recently as Chief Financial Officer for their co-branded credit card business, and Chief Finance Officer of their payments business (Chase Merchant Services, formerly known as PaymenTech). Patti graduated from the Wharton School at the University of Pennsylvania and received an M.B.A from Columbia Business School.

Learn how Ramp strengthens your finances
Oops! Something went wrong while submitting the form.
• 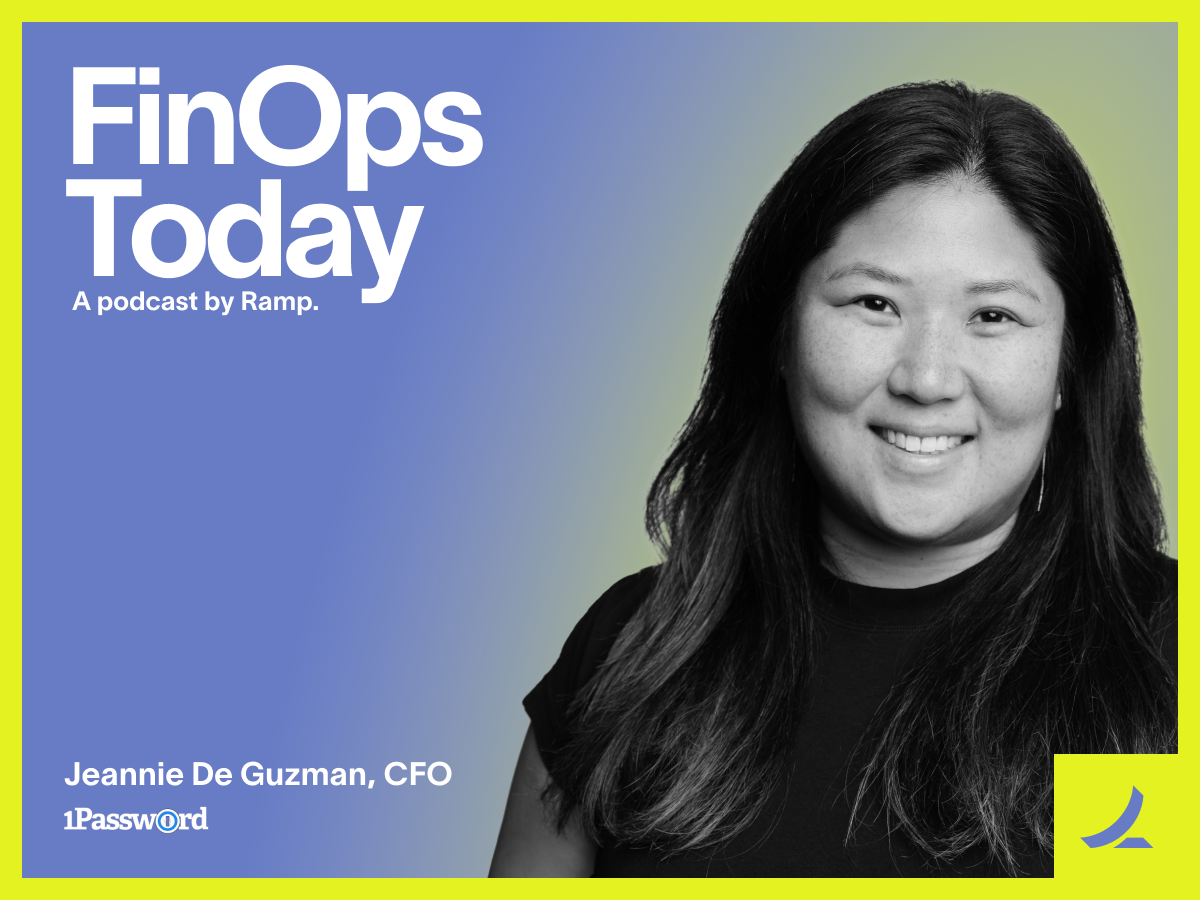 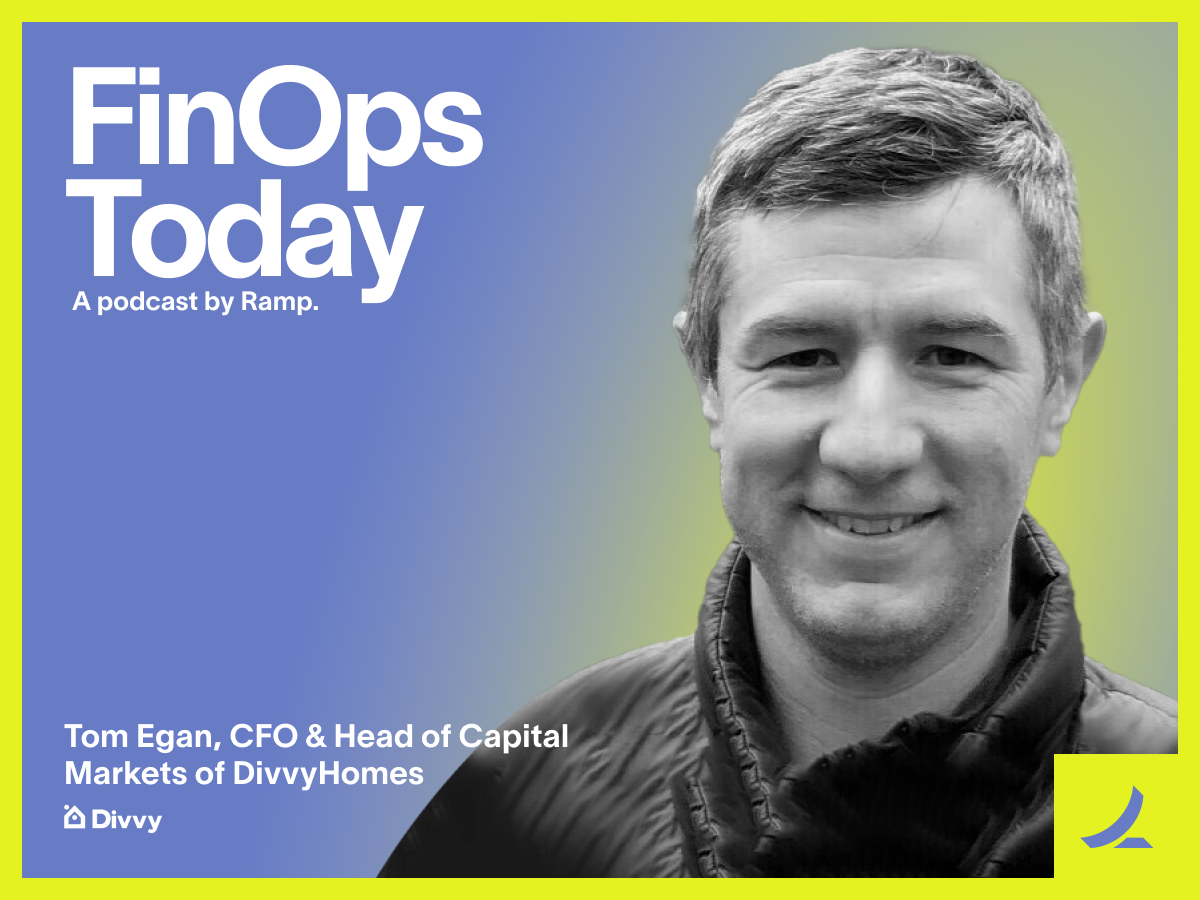 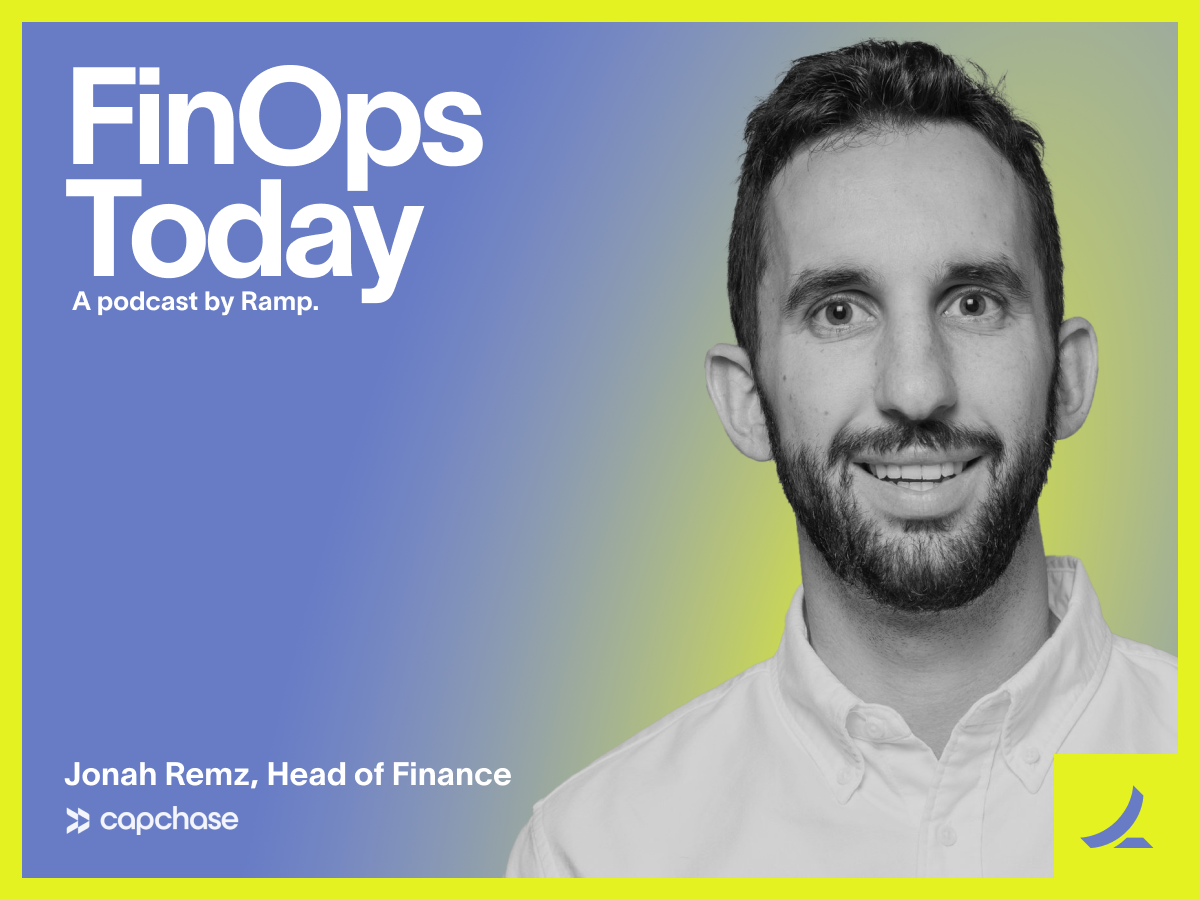