How WizeHire saved over $100k in annual SaaS spend with Ramp

WizeHire is an online hiring platform that helps small businesses grow. The company has connected approximately 15,000 customers with over 3 million job-seekers and serves around 4,000 customers at any given time. Founded in 2014, the company continues to grow rapidly and recently raised a $30M Series B financing round led by Tiger Global. 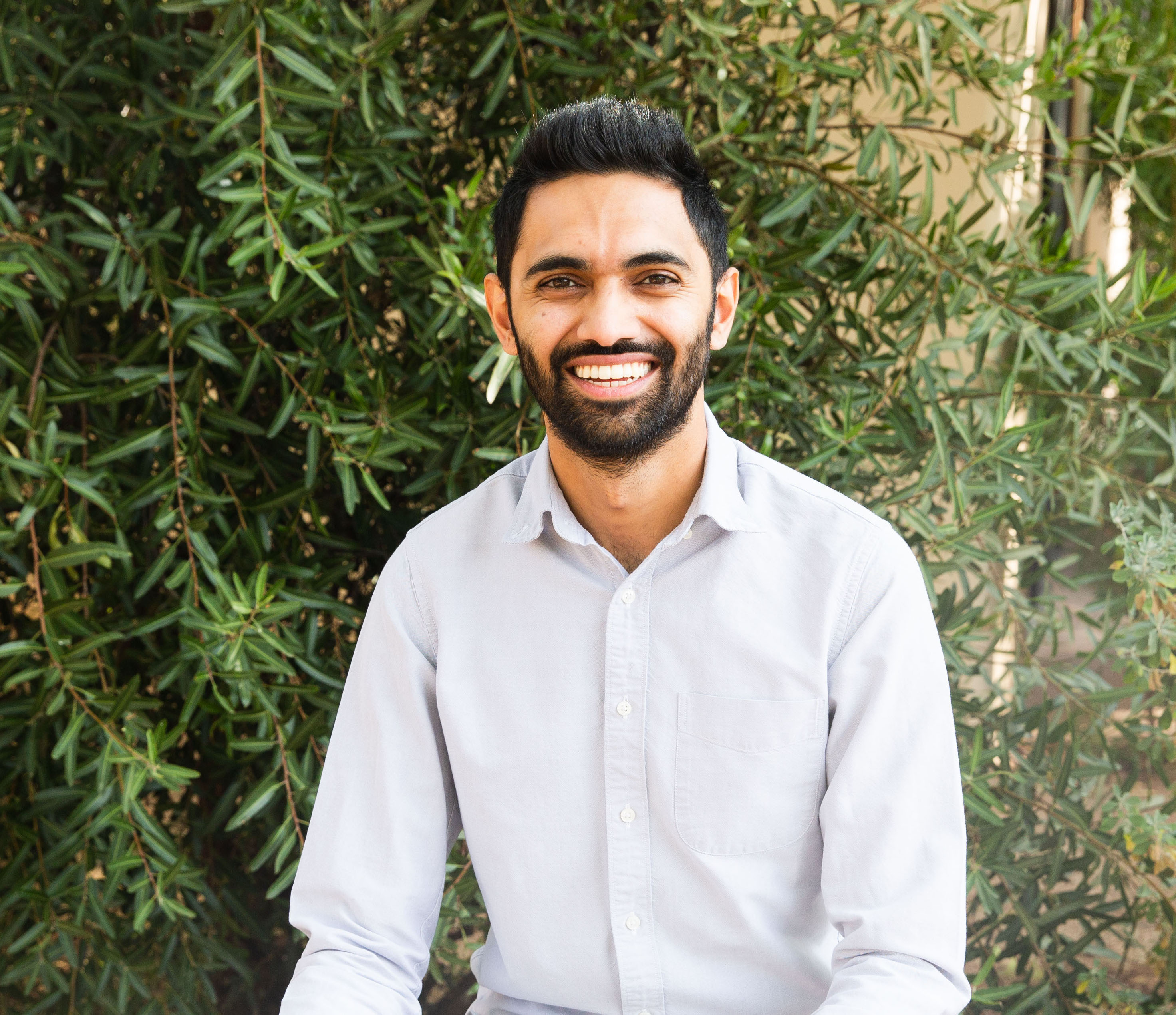 Outsourced negotiation that saved WizeHire over $100k in SaaS spend

As a fast-growing startup, WizeHire was stretched in various ways, and team members wore multiple hats. Setting up budgets and empowering employees to make secure, pre-approved purchasing decisions and closing the books each month required significant time and effort.

“Prior to Ramp, we were actually closer to net 12 days [to close each month],” says WizeHire CEO Sid Upadhyay. The slow speed of operation did not align with WizeHire’s culture of execution, which favors granting agency to employees and enabling rapid decision-making.

“When we think about what’s holding us back, it’s execution speed,” says Sid. When it came to spend management, a clunky and antiquated system added time, effort, and risk to the team’s operations. “Before Ramp, we were actually with another startup called Lola, which went through a shutdown in the middle of the pandemic. Prior to that, we were with Amex. It was a terrible setup where everyone was sharing one Amex card, and one fraud event would literally ruin thousands of transactions that we have set up,” explains Sid.

“I’m almost flabbergasted that we made it that far with the one-card solution, because that would definitely not scale right now.” That unscalable solution also meant that WizeHire had no real way of enforcing spend control or limits.

Additionally, Sid found that he and his team were spending an outsized amount of time negotiating contracts for the increasingly expensive SaaS products needed to furnish WizeHire’s tech stack. “Modern SaaS buying has become very time-intensive,” says Sid. “You’re doing lots of negotiation. Most of that negotiation time was spent by myself and any of the executive sponsors of buying software.”

This wasn’t sustainable because, as Sid notes, “in growth-oriented startups, time is actually our most expensive commodity. Once we make a decision on the right tool, the right direction, we want to execute and move fast.” WizeHire’s existing spend management and procurement processes were hindering that speed to execution.

WizeHire needed a partner that could restore lost time to busy executives and support the company’s culture of autonomy and rapid execution. “We’d heard great things about Ramp and moved quickly in that direction,” says Sid.

Ramp’s automated platform allows WizeHire to issue cards to any employee who needs one and reduces the inefficient, unsecure act of sharing cards among multiple employees. The team can set spend limits on individual cards, and those controls ultimately empower employees to act more quickly and deliberately.

“With Ramp’s system, we’re able to—and this is a big part of our value system—let the team make the decisions that are best and most in their interests,” says Sid. “We’re able to really delegate that authority right down to the individual decision-maker.”

Since switching to Ramp, the WizeHire team has been able to reduce time to close from 12 days to 5 days, a decrease of 58%, and streamline the expense reporting process. This helps drive day-to-day efficiency, and it also helps position WizeHire for easier, more timely accounting audits.

“We just went through a financial audit,” says Sid. “That could have taken months, in terms of getting all the collateral and paperwork. With Ramp, it was all perfectly furnished, tied to the ERP. It was just an incredible experience. The end-to-end operations are exactly what they should be—it’s a no-brainer at the end of the day.”

In addition, by partnering with Buyer, WizeHire has only augmented its savings of time and dollars.

“A good example [of the savings we’ve realized with Ramp] is our experience negotiating a contract with Intercom,” says Sid. “We’ve been an Intercom customer since 2014. Every year, renegotiating was a hassle we had to deal with, and it’s a less effective use of time for our team.”

Ramp took the negotiation reins from WizeHire and secured a superior deal. WizeHire was already receiving a 29% discount, but the Buyer team knew it could activate considerable levers to improve the contract, including account expansion, upgrades, and a multi-year term. Ramp improved the discount from 29% to 40%. Since leveraging Buyer, WizeHire has saved over $100k in seven months.

Ultimately, those savings allow WizeHire to reallocate spend to other areas of need. “Every department in WizeHire is experiencing rapid growth,” says Alicia Coleman, Marketing Operations Manager at WizeHire. “Being able to save along the way means that we have some wiggle room in terms of the tools we can bring on and the people we can hire. [The savings we’ve realized with Ramp] mean everything in terms of not only revenue return on the investment, but also operations in general.”

The savings that Ramp has offered have become, in a relatively short span of time, instrumental for WizeHire. “Ramp is one of those secret advantages that maybe we shouldn’t be talking so much about,” says Sid. “But we are.”

Learn more about how Ramp strengthen your finances

Get Ramp for free 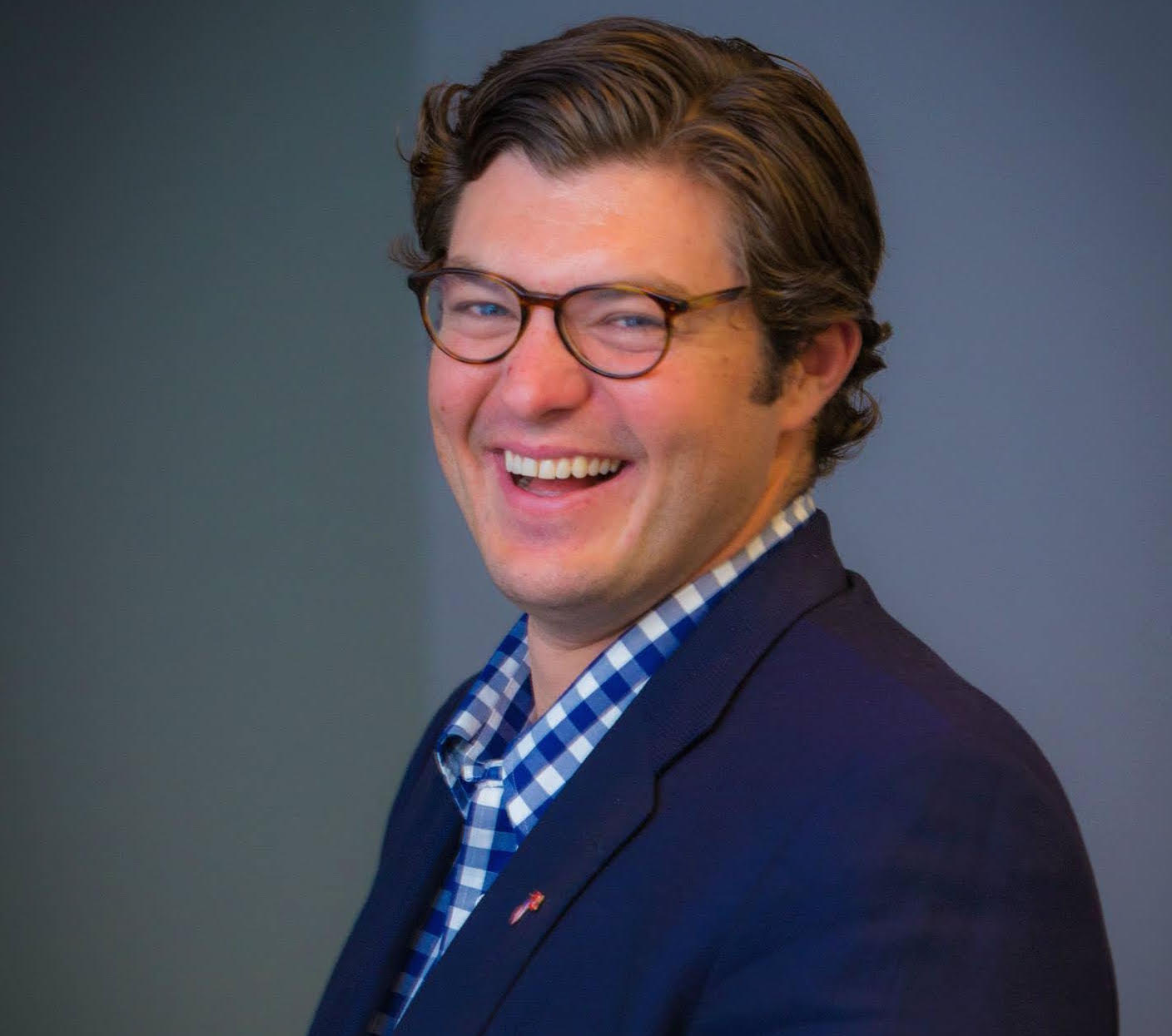 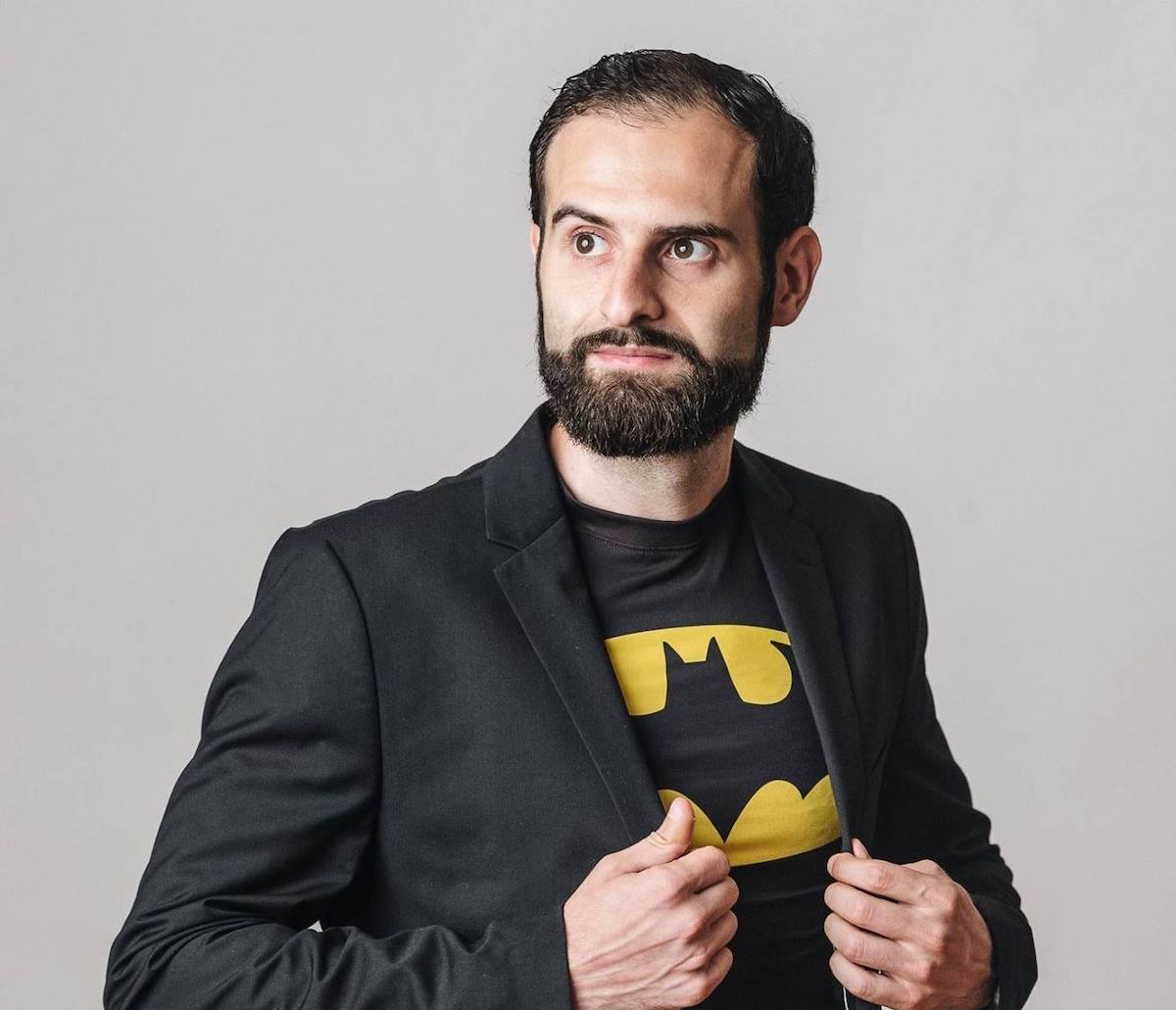 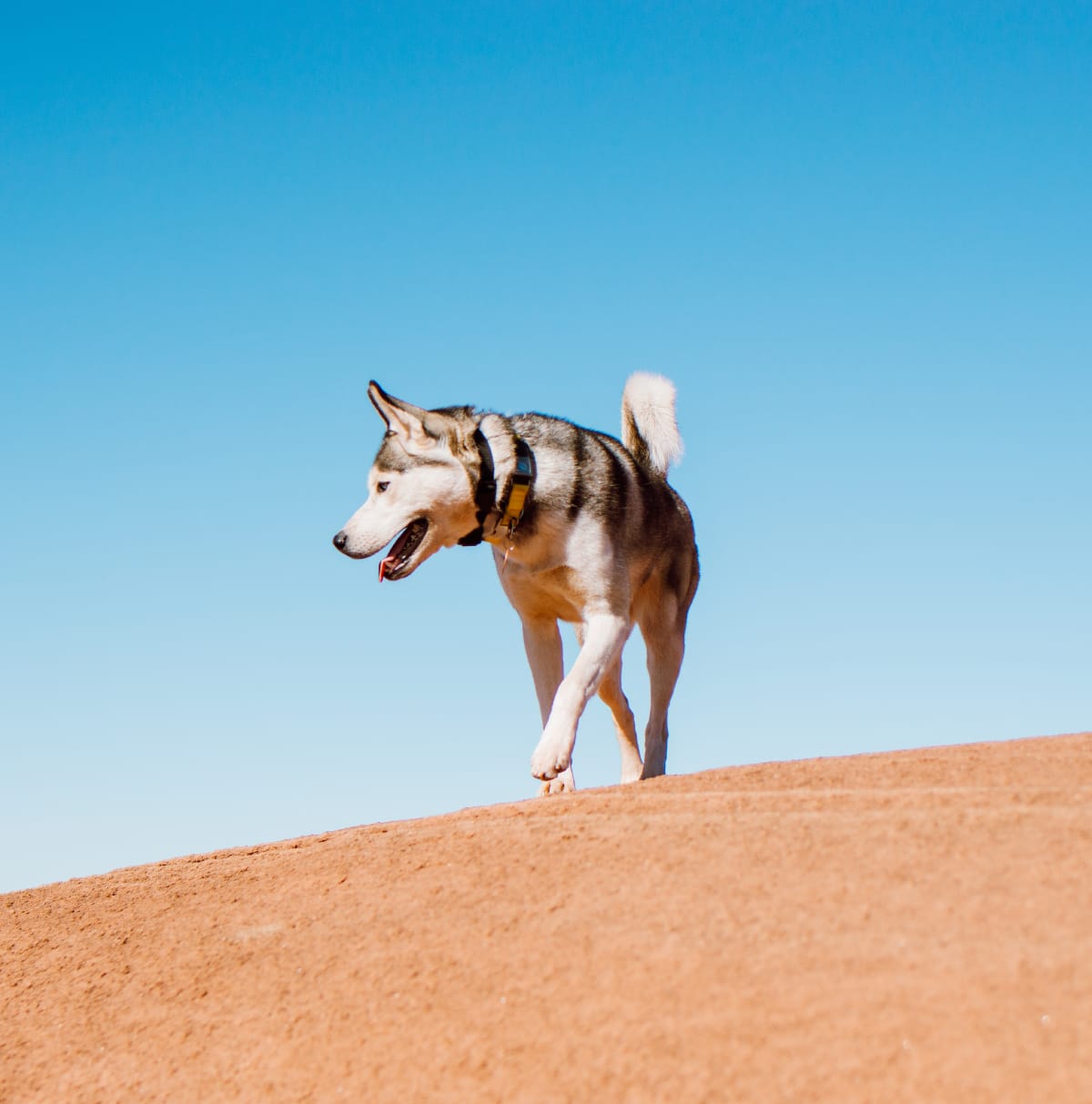 How Fi scaled its finance function with Ramp 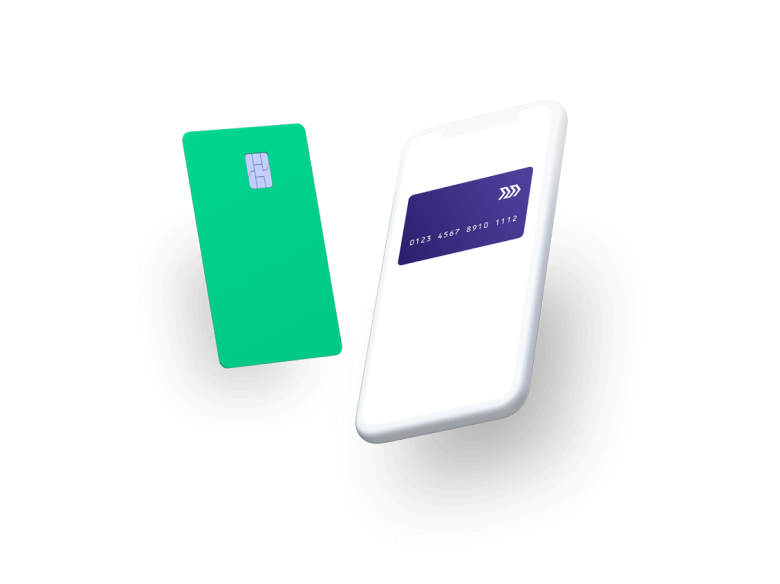 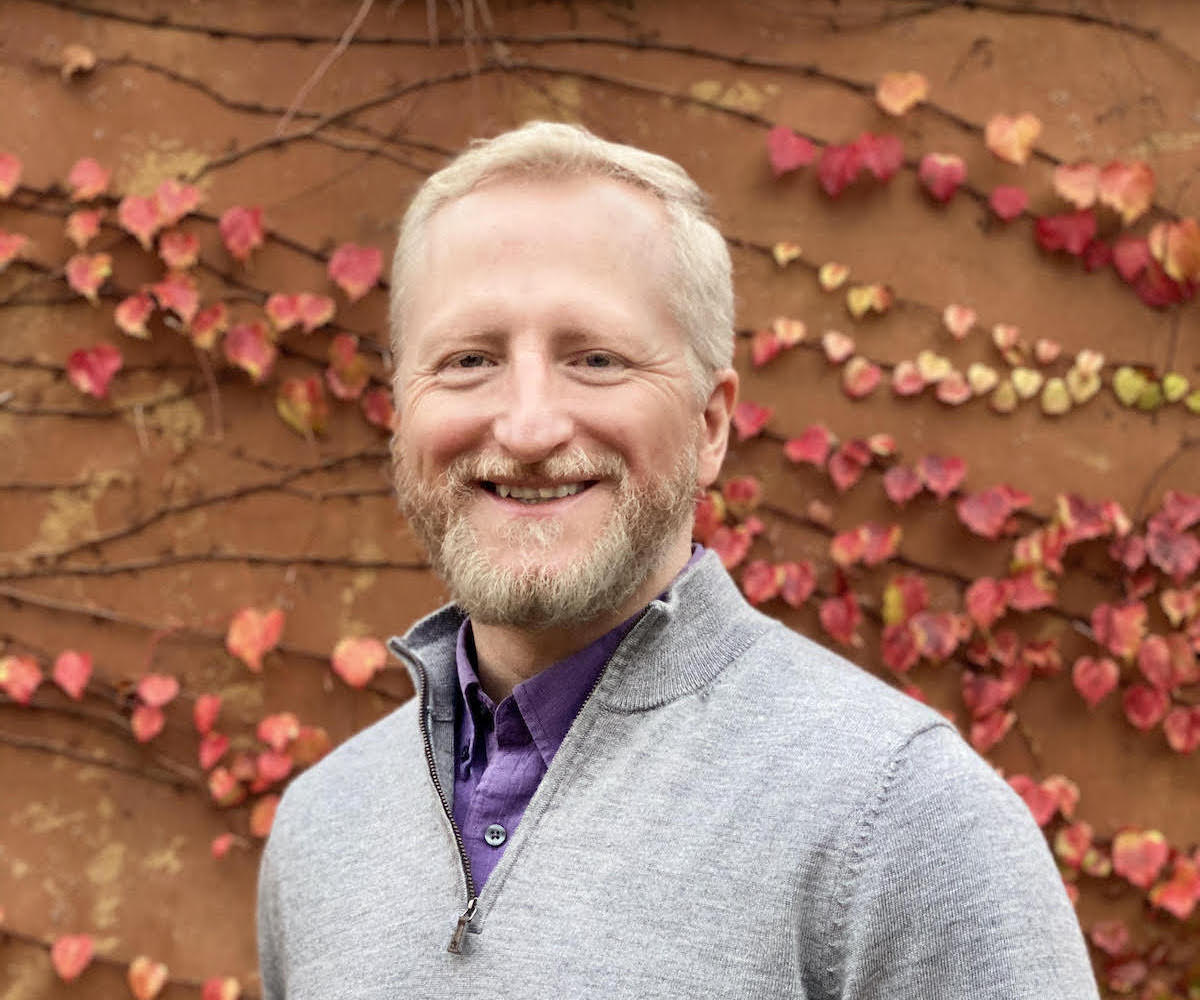 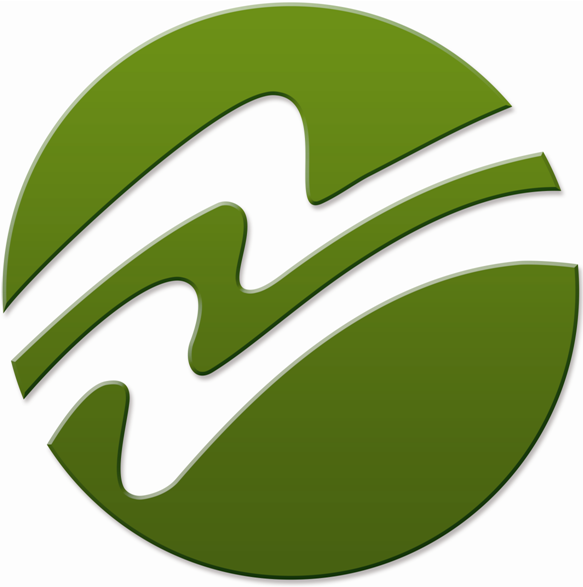 New Way Landscape switched from Expensify to save time

Unlimited virtual and physical cards with built-in spend limits, instantly available for everyone in your team. Define spend rules and let your smart cards enforce your policies automatically. No more surprises or under-the-radar spending.
Advanced Cards

Ramp analyzes every transaction and finds hundreds of ways your company can cut expenses. It’s like having a second finance team, laser-focused on cutting costs.
Learn more

Ramp makes it easy to reimburse your employees for all their spend that's not on a card. Set up review & approval flows within Ramp, and see your reimbursements on your dashboard, alongside all your other transactions.
Learn more
Oops! Something went wrong while submitting the form.